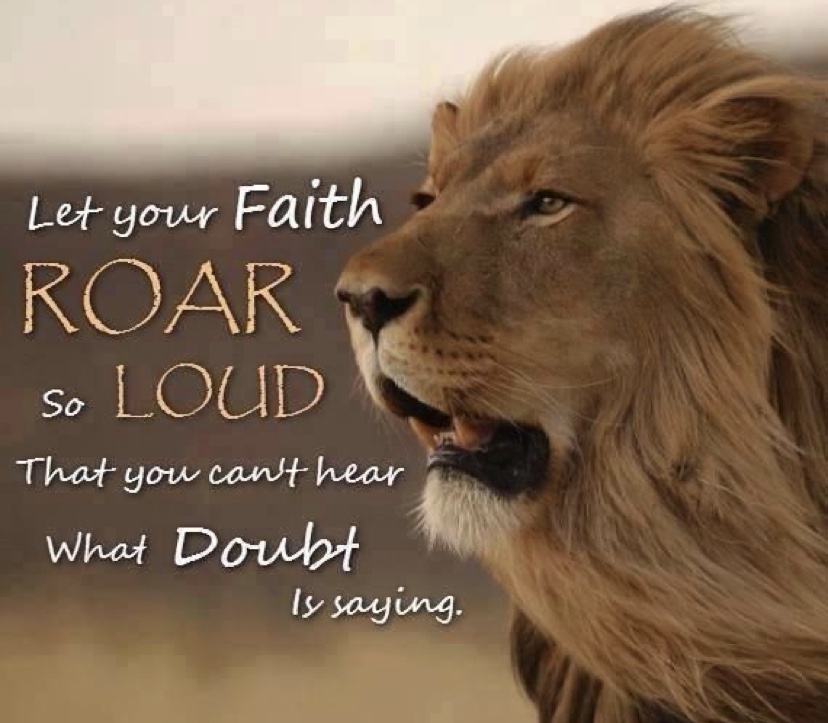 In my sophomore year of college, I signed up to be part of a Co-Op program between local companies and the University of Pittsburgh School of Engineering.  I was pursuing a degree in electrical engineering, and, though the program added 1-2 semesters to my overall college career, it provided an awesome opportunity to do hands-on work in the field of engineering, gain experience and create good networking contacts.   The program was designed to have students work full-time for a company during their second-semester sophomore year instead of attending classes, then attend class full-time during the next semester – and continue this rotation right through graduation.  Not all students who signed up were hired by companies, but the university did its best to ensure all applicants had a fair shot at interviewing.  The students were subject to candidate competition just as in the “real world”.

On the day before my interview in the Test Engineering department of a local manufacturing company, I learned that one of my classmates was also interviewing with the same company.  He was a better student than I was.  He would surely get the job.  The insecure part of me told me that perhaps I should cancel the interview, but the rational part of me told me I should interview if not just for the experience of it.  I was positive Tom would get the job; there was no way I could compete against him. 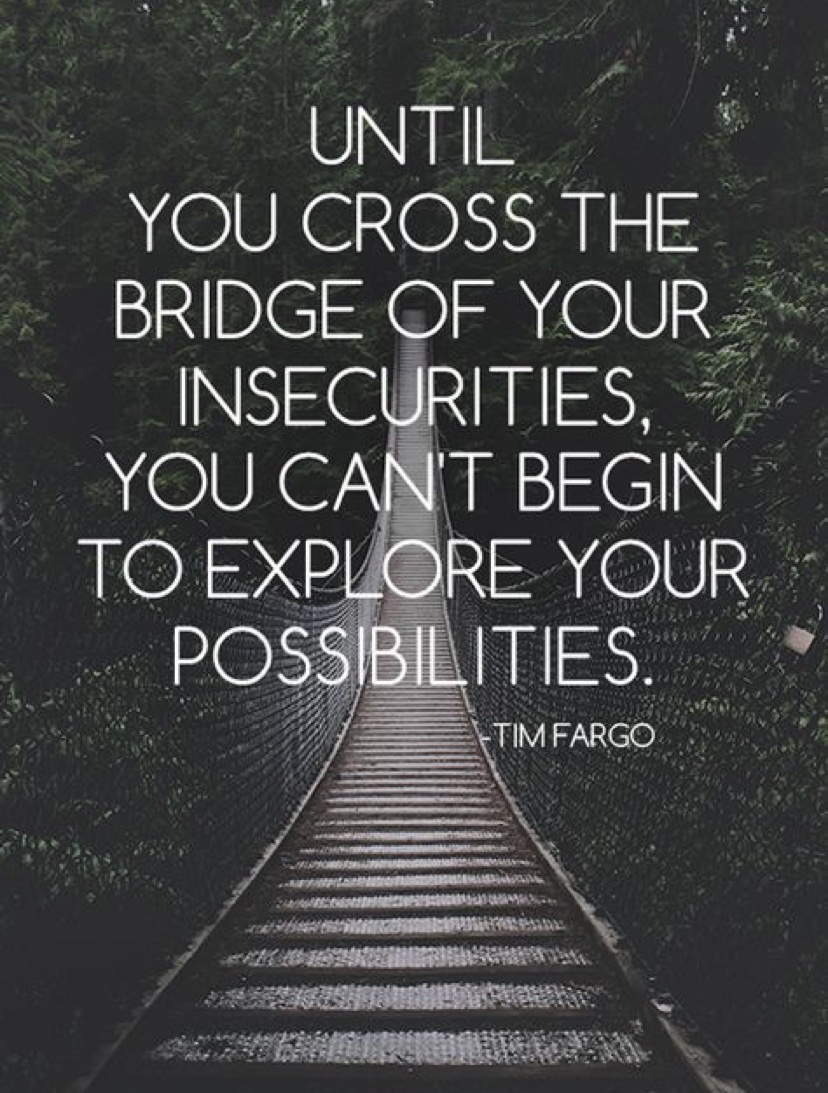 I approached the interview much as I approach everything in life – by just being me; open and honest and just myself.    When the  Test Engineering manager asked me what motivates me, I answered with the only honest answer I could give:  “Fear of Failing”.   A few days after the interview, I was surprised when I was offered the position.  I accepted, and became the only female in the test engineering department.

During my first semester working there, I created schematics for black-box testers they used but didn’t have documentation for in case they ever needed to recreate, and designed and built some additional test equipment.  I also worked on a process problem that they were having, which involved gathering and evaluating data on their combustible gas sensor manufacturing process.  At the end of the semester, I had to give a presentation to the CEO of the company (along with my boss and managers in between).   Within the first few minutes of the presentation, the CEO discovered that I was left-handed – and so was he, so he made a few comments which helped to put me at ease.   After the presentation, my boss told me I had done a great job. I mentioned that, though I was finished with the “project” itself, I wanted to follow through with the process changes that were made, to see how they were performing during my school semester.  I asked if they could continue to send me data during the semester.  He was so surprised by this that he went to HR to ask if I could simply work part-time during my school semesters; so, until I graduated, I worked for that company – sometimes full-time and sometimes part-time.

Sadly, as I approached my graduation time, the company had a hiring freeze because it was closing a plant in another state and relocating people to Pittsburgh, so they were unable to offer me full-time work after graduation.  During my exit interview, my boss told me two things that really impressed him about me.  The first was that comment about being motivated by fear of failing during my interview.  He said he’d never had anyone be so honest in an interview before – that was the single moment that secured the position for me – brutal honesty.

The second thing that impressed him was how well I fit in with his male-dominated department.  Most of the guys in the department were in their mid-late twenties (I was 20-22 at the time), although a few a bit older, and all of them respected my work, were able to kid around with me.  We all had a great working relationship  (some of them called me “cupcake” – LOL – that was before people got so uptight about everything).    I’ve actually kept in touch with a few of them for all these years.

Thinking back to my own moments of self-doubt, when I thought for sure Tom would get the position over me. I could have crumbled in the face of competition, but I didn’t allow my insecurities to deter me. Instead, I just was myself, and I happened to be who they were looking for. When you’re feeling insecure about something, just remember that sometimes you can’t see the big picture. Keep your faith and be yourself Be blessed today, my friends