As I mentioned in yesterday’post Post 9-11 every time I travel by air, I think about the first few time I flew after 9-11.  Yesterday’s post was a bit more serious, but looking back at this one, it has a bit more levity.  It, too, occurred within a few months of the most devastating event in US History occurred, and the fear was quite fresh on everyone’s minds. Airport security was a whole new ball game.  Frequent announcements were made in airport terminals about identifying unattended bags, and passengers were terrified that they may contain bombs or other explosive devices.

I sat in the terminal waiting to board a flight to Tampa, Florida, casually observing the other people in the terminal around me.  A family with young children to my left, a few business travelers across from them, and the disheveled foreign man sitting directly across from me.  He was wearing a black, rumpled up raincoat, khaki pants and a wrinkled dress shirt.  His hair was a mess and he looked like he hadn’t slept in weeks.  Kind of like a foreign Columbo. 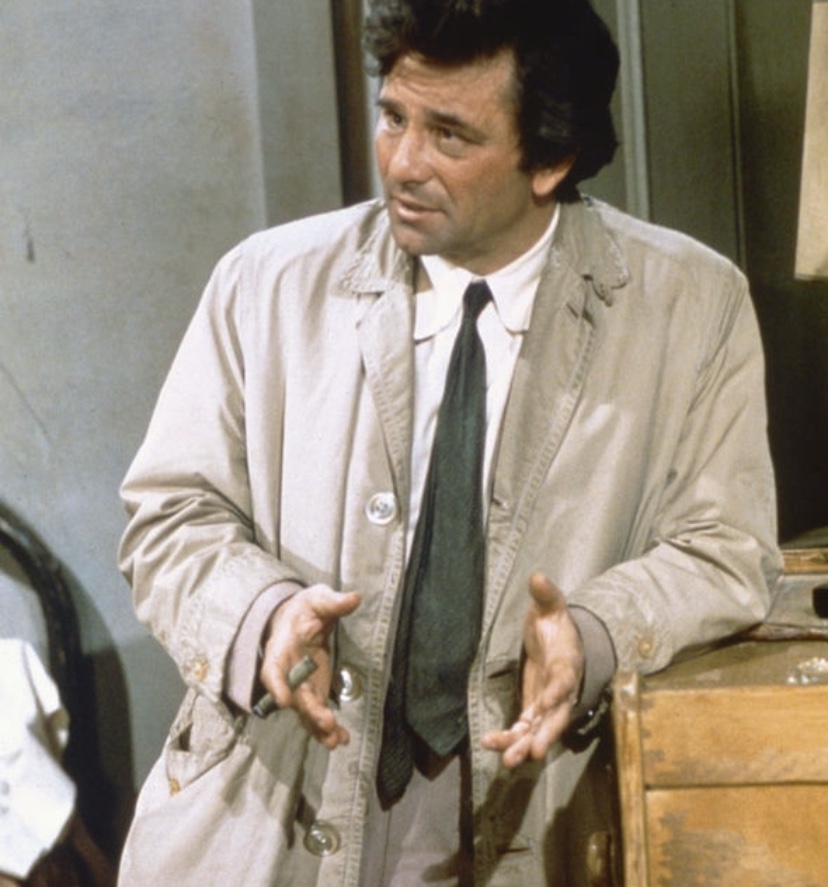 His briefcase?  A small, silver, stainless steel case that seemed right out of a James Bond movie.  I tried not to make eye contact with him. No one else around me seemed to notice him.

We sat there awkwardly for a while and then he asked me, with a thick accent, if I had change for a dollar – he needed to make a phone call.  I did.   I remember that, as handed him four quarters and took his dollar, I placed it in my left, front pocket, in case the authorities needed to dust it for fingerprints.   I’m sure it was an unfair judgement, but in the wake of 9-11, I thought he seemed a bit off. I thought to myself that it was strange he didn’t have a cell phone – even I had a cell phone at that time.  But whatever, I gave him the change I had.    And then…   it happened. He asked me if I would watch his James Bond briefcase while he made a phone call.     Really?   At a time when everyone was walking on pins and needles, waiting for the next terrorist attack?  At a time when the airport speakers perpetuated reminders about notifying authorities about luggage left unattended.  He asked me to watch the briefcase that surely contained a bomb?

A million thoughts went through my head in a split second… did I want to be the one who shut the entire airport down only to find his briefcase contained notebooks used for his work and other incidentals any traveler would have?  or did I want to be the one who didn’t raise a flag when I could have, who became one of several hundred victims as the plan he commandeered plummeted into the land below? A weighty decision, for sure.  I had seen news reports about planes and airport terminals that had been shut down due to citizen panic from well-meaning people. In the end, I decided I didn’t want to raise a flag. After all, he was probably just a weary traveler, right? And I avoided the scandalous news story that could have embarrassing consequences.

When we arrived safely in Tampa that evening, I felt like kissing the ground.  The weary traveler deplaned with the rest of us, and continued to wherever his journey took him, presumably without incident.

Was I unfair?  What would you have done?

Curious to hear your responses…

Anyone with similar experiences?